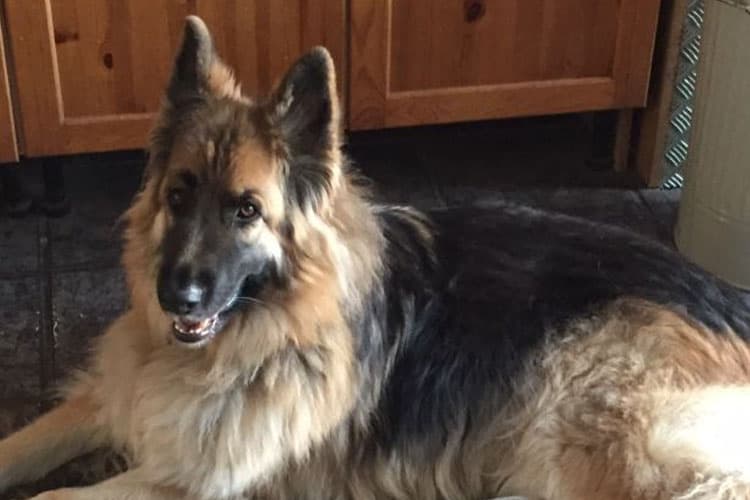 Throughout his treatment, Dylan has been an absolute delight to treat. No matter how sore he was feeling, he routinely allowed us to examine his back end without so much as a cross word! We keep our fingers crossed that Dylan stays in remission, and that his sore bottom becomes a dim and distant memory!